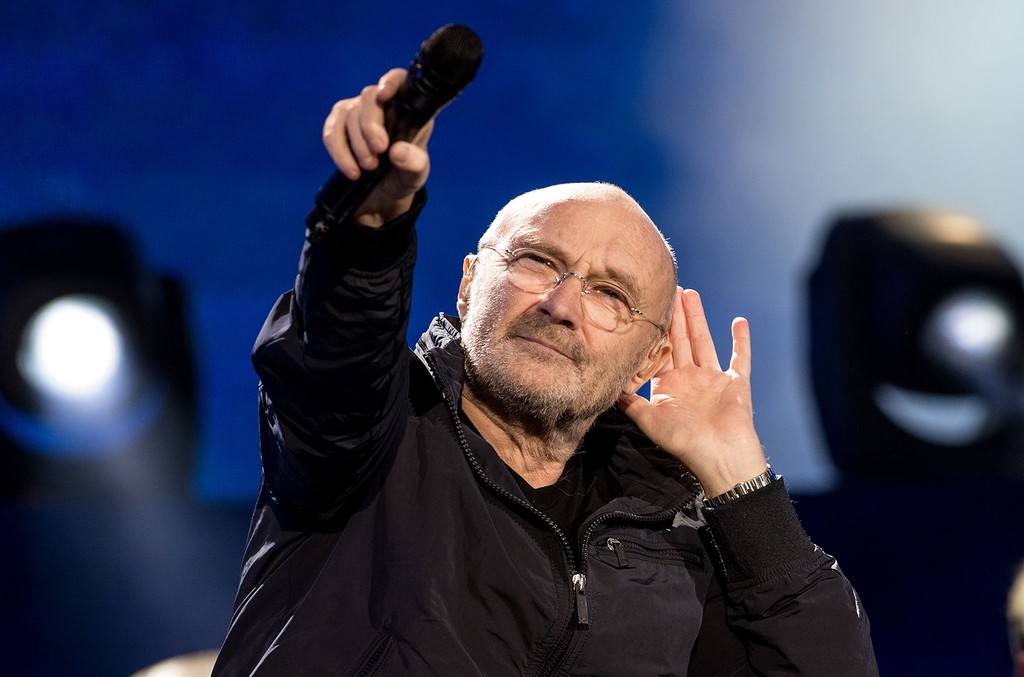 There’s nothing quite like the feeling of discovering an amazing new song — just ask twin brothers Tim and Fred Williams, who have been documenting their first-time reactions while listening to classic hits on YouTube.

The 21-year-old siblings, who post under TwinsthenewTrend, have gone viral in recent months for their “First Time Hearing” video series, where they have recorded their priceless reactions and commentary while discovering music by icons such as Dolly Parton, Stevie Wonder, and Queen.

In late July, the Williams brothers — who grew up mostly listening to rap — posted a particularly memorable clip of themselves listening to Phil Collins’ 1981 debut single “In the Air Tonight” for the first time.

“This is like a WWE entry, I could see somebody walking down to the ring,” Tim Williams says early into the eerie track.

But the real fun begins at the intense drum break, when the brothers start really feeling the classic track. “I ain’t never seen nobody drop a beat three minutes in the song,” Fred Williams says. “That’s unique.”

Watch the full video of the Williams’ first-time listening of “In the Air Tonight” below.