It’s sort of official but as of writing this article it seems that Biden and Harris took the presidency for the next four years. This obviously is a big win for all the people who were fed up with the Trump administration and the way they were “handling things.”

Additionally, it’s a huge relief for everyone who was tired of people complaining about Trump and the outlandish reasons to defend him. Some people are riling, especially those who believe that Trump is a holy warrior on a crusade against pedophiles.

Nonetheless – I hope that with Trump out of the office, people can simply become more focused on things that matter and not think that now that Biden is in charge “things will be okay”.

This is a dangerous thought that I don’t think people should get too comfortable with. Trump – whether you like him or not, was an outsider. Biden and Harris are Status Quo.

“Things being okay” is another word for – what was the US pre-Trump?

Well, if I’m not mistaken, under the Obama administration we saw;

Maintained Cannabis as a Schedule I substance despite petitions [Source]

I’m sure there’s plenty more I have missed.

Now don’t get me wrong, Obama was a charismatic person who knew how to capture the attention of the masses, but people shouldn’t forget that Obama isn’t the United States and that the people who are taking office currently, come from the same cloth and that of Obama.

What I mean of this is that the financial interests that forced Joe Biden over Bernie Sanders and forced Harris over a slew of other more popular candidates, are now the ones who need to be paid. Sorry to break it to you – that’s how government works.

One side fights the other side, they all bow to the banks and keep the war machine running.

As for cannabis, this is something that no one can stop, however, these people can alter the means in which marijuana is legalized in the US.

We’ll take a close look at the Future of Marijuana under a Biden Administration.

Will Weed be legal this December?

There’s a chance that the US legalizes cannabis this December as was written in a letter concerning the MORE Act.

“The House will vote on the MORE Act to decriminalize cannabis and expunge convictions for non-violent cannabis offenses that have prevented many Americans from getting jobs, applying for credit and loans, and accessing opportunities that make it possible to get ahead in our economy,” the letter read.” – House Majority Leader Steny Hoyer

This could either happen between December 1-4 or December 7-10.

With support from the public at an all time high [68% according to a recent poll], we can only see how it goes in a few weeks. How it will play out, it’s still too early to call.

If the MORE Act – one which soon-to-be-Kamala Harris has shown support for does pass, it would remove cannabis from the CSA entirely. This would be one of the best case scenarios because it would essentially allow states to dictate how to regulate cannabis.

If the MORE act were to pass, cannabis would essentially be downgraded to the status of a “supplement” momentarily until it finds a place within the government. Perhaps it will join the ATF or a unique new agency could be established to regulate it federally.

The problem with all of this is that the odds of it passing according to govtrack.us puts it at 4%. This means that in all likeliness it won’t pass this December.

If Joe gets a say…

Right now, the MORE act would be the best bet, but seeing that it probably won’t pass this December, we’ll have to see what happens next year.

I personally don’t have too much faith in Biden doing anything significant for cannabis. What enrages me the most is that despite his crime bill, he’ll probably be accredited for legalizing cannabis – even though he helped jail millions of non-violent drug users.

But I guess, at least Trump isn’t in power anymore? One thing about being so heavily invested in cannabis research is that you get to see how the administrations treated one policy over the span of decades. I do hope Biden remains silent on cannabis and let newer generation politicians come into play.

I don’t know how many people have actually faith in Biden doing amazing things, apparently at least 51% of America thinks so. I hope they are right when it comes to cannabis. Time will tell. 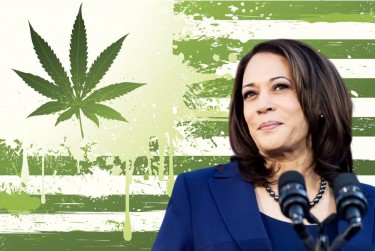 IS KAMALA HARRIS GOOD PICK FOR THE WEED INDUSTRY? 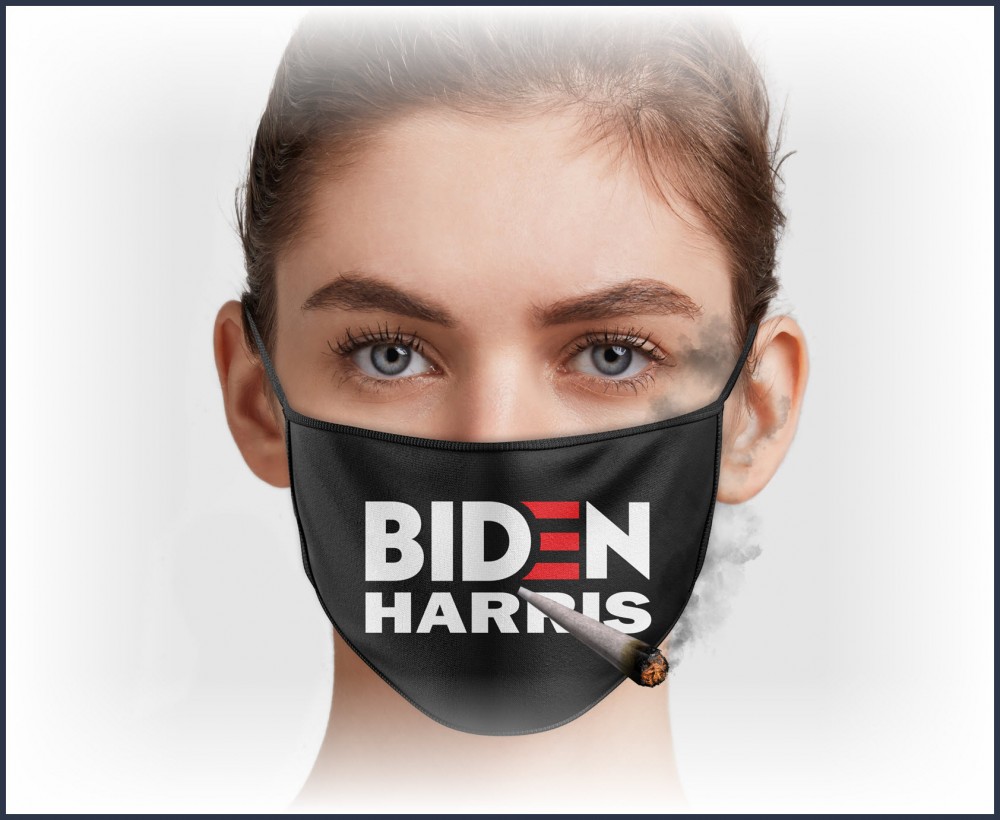 WAIT, IS BIDEN AND HARRIS GOOD OR BAD FOR MARIJUANA LAWS?