ABC’s ’20/20: Catch Me If You Can’ examines the life and crimes of Hossein Nayeri with a special focus on the kidnapping, torture, and mutilation offense he committed in October 2012 and how that eventually led to his downfall. Although he described himself as an average person whose flaws don’t include wanting to hurt anybody on the episode, we soon found out that that is not the truth, at all. After all, he has since been convicted and sentenced for the abduction and abuse of Michael and Mary Barnes. And now, if you want to know more about them, let’s find out.

Who Are Michael and Mary Barnes?

Back on October 1, 2012, Michael, 28, the owner of a flourishing medical marijuana dispensary, fell asleep on the couch watching television like it was just a normal day. But little did he know that three men in dark clothes, rubber gloves, and ski masks, armed with a shotgun and a pistol, were waiting for the right time to jump out at him. Mary Barnes, a then 53-year-old Florida local, who had recently moved in with her boyfriend and Michael to their Newport Beach home, didn’t think much of anything when she got home from work that day either. Although, she had noticed that a window had been left open. Her boyfriend was away on a business trip. 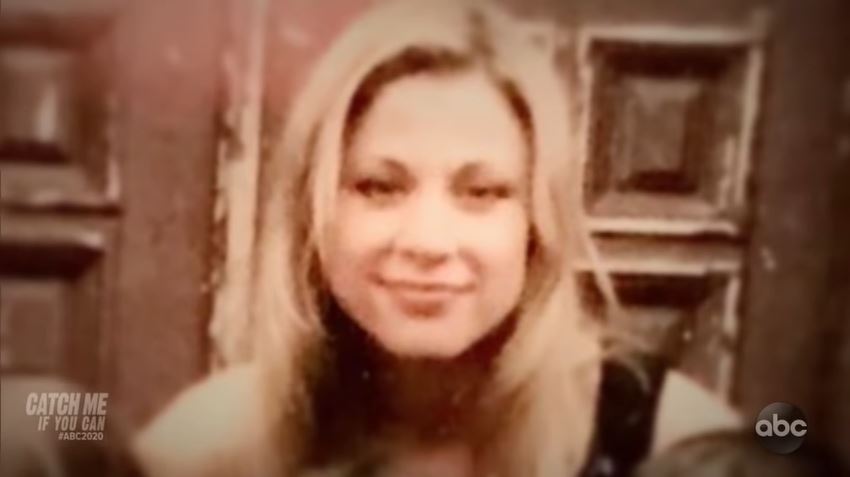 Shortly after midnight, the three men attacked the pair, tied them up, and then dragged them to the back of their rented van, where they tortured Michael for hours on end. They pounded him for information while driving to the Mojave Desert, where they mistakenly believed that he had buried $1 million in cash. According to the police, when the kidnappers realized that there was no money, one of them cut off Michael’s penis and then drove away with the dismembered organ, leaving him and Mary behind to fend for themselves. Fortunately, what they also left behind was a knife, which Mary found and used to cut off the zip ties around them.

Mary Barnes was eventually able to make her way to a nearby highway, where a deputy sheriff spotted her and stopped to help. Thankfully, both the victims survived. Unfortunately, though, the sadistic act had already been committed. According to various reports, the kidnappers had burned Michael with a blowtorch and shocked him with a stun gun before mutilating him. Later, they doused him in bleach to erase any DNA, trace, or physical evidence. All this viciousness sparked an intense investigation in the search for the kidnappers, ultimately resulting in the arrest of Hossein Nayeri, the mastermind, along with Kyle Handley and Ryan Kevorkian.

Where Are Michael and Mary Barnes Now? 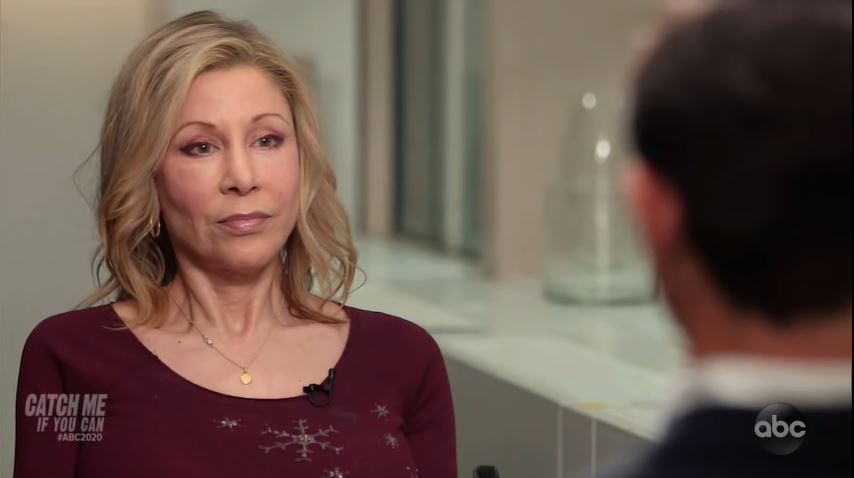 Michael, who wishes to go by his first name only because of the nature of the crime against him, testified at Hossein’s trial last summer, explaining how he woke up that night to a bright light shining on his face. “At first, I thought it was my friend who would go out [to] the bars and come home drunk,” he said, adding that when he did open his eyes, all he saw was the barrel of a shotgun. Michael then described how he and Mary were blindfolded, tied up, and then abused for information they did not have. “I’m just thinking, ‘How did we get to this point?’,” he stated. “First of all, I don’t have a million bucks. I didn’t have $100,000 to my name at that time…The whole situation kind of seemed personal.”

Michael, it seems like, still runs his legal marijuana dispensary in California and is trying his best to move on from what transpired. Mary Barnes, on the other hand, has since revealed that she woke up to a barrel of a gun pressed against the back of her neck that night and that the man holding it just said: “Don’t worry, this is not about you.” He taped her mouth, zip-tied her hands and ankle, blindfolded her, and then dragged her away. All that time, she could hear Michael’s cries of struggle as well. And now, more than eight years later, Mary apparently still resides in California, where she works as a healthcare professional and does all that she can to ensure that she and Michael get the justice they deserve.