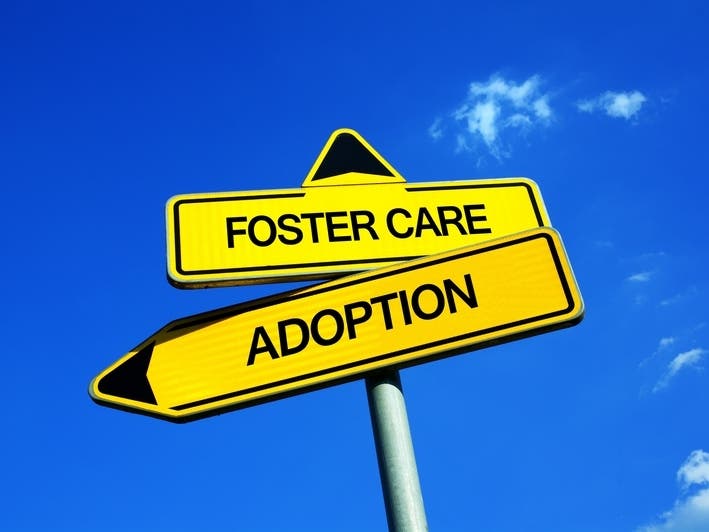 LOS ANGELES, CA — Virtual adoption ceremonies were held Saturday as part of National Adoption Day for 149 children who have been in Los Angeles County foster care.

The ceremony is customarily held at the Edmund D. Edelman Children’s Courthouse in Monterey Park, but like so many other events in 2020 had to be switched to a virtual event because of the coronavirus pandemic.

“The most important aspect of this event is the formation of new families for children and their adoptive parents,” said Victor H. Greenberg, presiding judge of the Los Angeles Superior Court’s Juvenile Division.

“While we may not be able to enjoy National Adoption Day in our usual environment, we are together in this moment, and remain dedicated to pursuing permanence for every child we have the privilege to serve.”

The adoption ceremonies were conducted virtually through a court-developed program that connected 11 judicial officers presiding in courtrooms to the 92 adoptive families at their homes. Pro bono attorneys with the Alliance for Children’s Rights and Public Counsel, and the Los Angeles County Department of Children and Family Services also participated.

“We are so proud and profoundly grateful to have — even amidst an incredibly challenging year — pushed forward in collaboration with our partners to ensure that hundreds of families in Los Angeles can safely finalize their adoptions,” said Cynthia J. Billey, director of the Alliance for Children’s Rights Adoption Program.

“While this National Adoption Day may look different than years before, one thing remains true — children and young adults deserve to find love, security and stability in a family, and we are deeply honored and committed to supporting them on that path to permanency.”

National Adoption Day was founded by the Dave Thomas Foundation for Adoption, Congressional Coalition on Adoption Institute, Alliance for Children’s Rights and Children’s Action Network. It is held annually on the Saturday before Thanksgiving.

On Nov. 18, 2000, the coalition and the Freddie Mac Foundation encouraged nine cities to open their courts on or around the Saturday before Thanksgiving to finalize and celebrate adoptions from foster care.

The first National Adoption Day was inspired by the efforts of Michael Nash, then the presiding judge of Los Angeles Superior Court’s Juvenile Division and now the director of Los Angeles County’s Office of Child Protection.

Nash opened the court on Saturdays, engaged the volunteer efforts of court personnel and finalized adoptions to reduce the backlog of one of the busiest courts in the nation.