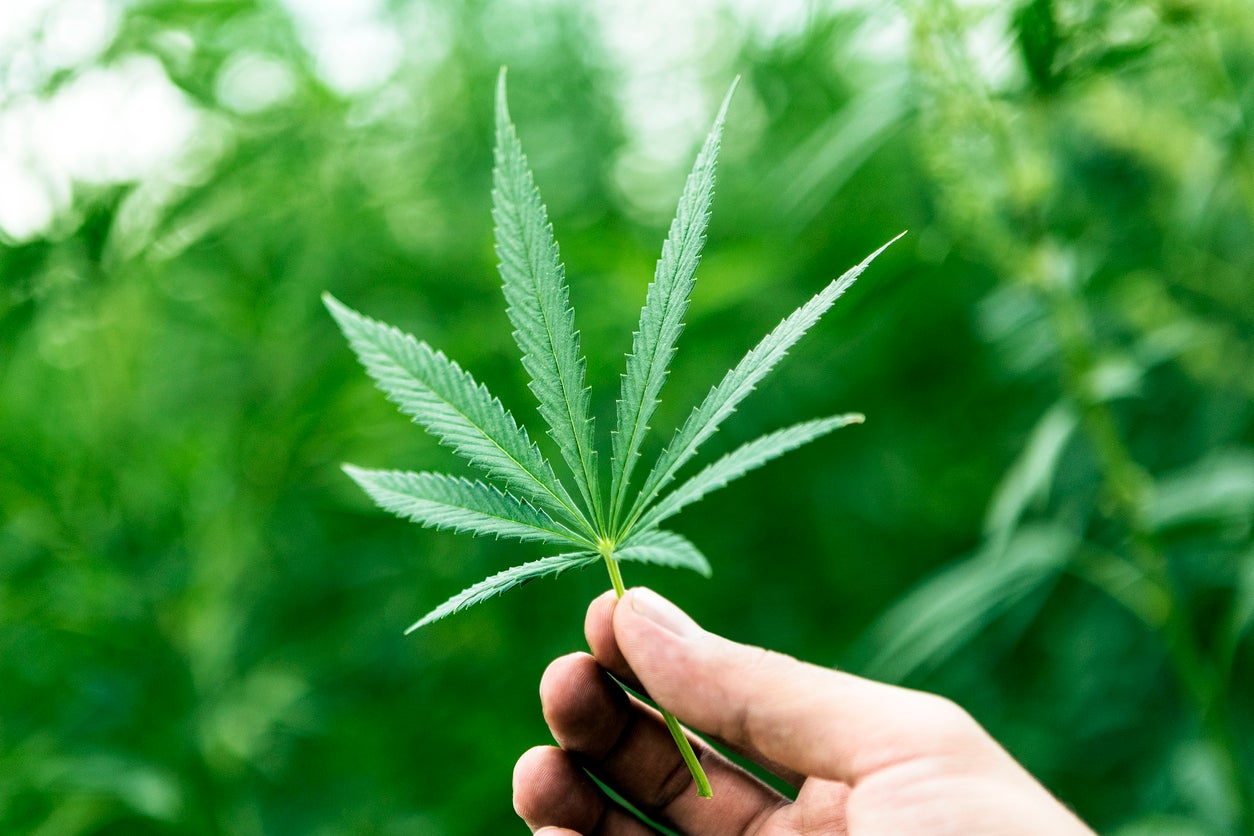 Governor Northam, a Democrat, signed two identical bills, Senate Bill 2 and House Bill 972, creating a civil penalty of no more than $25 for possession of up to an ounce of marijuana, with no jail time.

Virginia House Majority Leader Charnielle Herring, who proposed the House bill, said it was a significant step to combat racial disparities in the criminal justice system.

Current Virginia law states that the possession of marijuana is punishable by a maximum fine of $500 and a maximum of 30 days in jail for first time offenders.

A second offence is a class one misdemeanour, punishable by up to 12 months in jail and a fine of up to $2,500.

The bills were passed by the state legislature in March.

The governor proposed recommendations to the bills which were approved by the state’s General Assembly in a reconvened session.

Those that violate the new law will receive a summons similar to a traffic violation. Possession of small amounts of marijuana won’t be recorded in a person’s criminal history or reported to the state’s Central Criminal Records Exchange.

However, if a violation occurs while a person is in charge of a motor vehicle, that will be reported and included on that person’s driving record.

Any records relating to convictions, charges or arrests relating to marijuana possession will now be sealed and employers and educational institutions will not be allowed to ask for such information.

The bill also creates a working group to study the impact of the legalisation of marijuana and report its findings to the state’s General Assembly and Governor Northam late next year.

Virginia is now the 27th state to decriminalise marijuana possession. New York governor Andrew Cuomo was asked about legalisation of marijuana at a recent coronavirus briefing and indicated that he is still in favour of pursuing it.