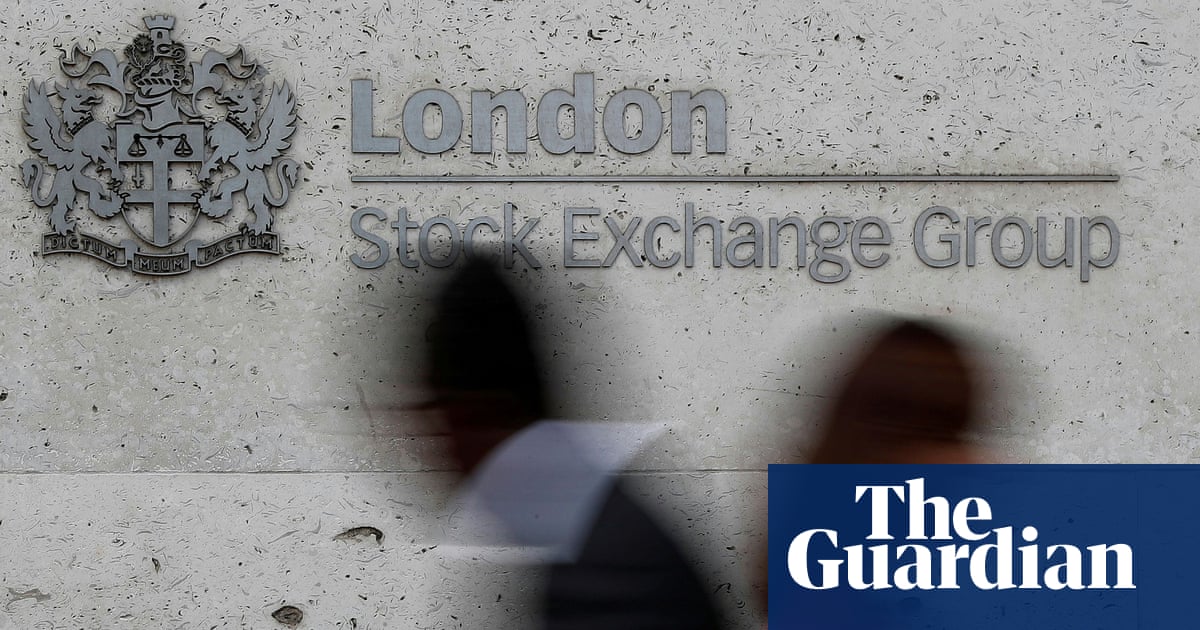 An Israeli-founded firm that makes vaporisers is on course to become the first medical cannabis company to float on the London Stock Exchange next month, after regulators gave the green light.

Kanabo set a date of 16 February for its stock market debut and is setting its sights on the UK after securing £6m from investors, valuing the company at £23.2m.

The firm, which issued its float prospectus to potential investors on Friday, expects to be the first to offer UK investors shares in a company that makes money directly from medical cannabis.

It comes after the Financial Conduct Authority said last year that UK-based medical cannabis firms could list in London. Although Kanabo is originally an Israeli firm, it was bought by the UK-based cash shell company Spinnaker in 2019.

“It’s something my grandma can use,” said the chief executive, Avihu Tamir, who got into the industry after becoming one of the early recipients of medical cannabis in Israel.

“I found myself sitting in a clinic with a nurse teaching me how to roll a cannabis cigarette,” he said.

Tamir said Kanabo’s vaporiser is an upgrade for patients and doctors because it delivers a precise 1mg dose with every inhalation, and will appeal to users who typically prefer an act similar to smoking rather than ingesting pills.

He added that the company would target the UK market in the belief that patients’ past difficulty in accessing cannabis, despite legalisation, is dissipating.

One of the problems has been that companies required a prescription before they could import and many GPs were not keen to prescribe. But Tamir said new specialist clinics were easing the bottleneck.

“The distributors that have the clinics know how to collect together a sufficient amount of prescription for three or six months ahead, so they can import in bulk and dispense from there,” he said.

While medical cannabis companies can list in the UK, those that sell recreational weed remain barred, even if they operate in countries where it is legal.