Today, cannabis is one of the most natural drugs available. That is probably why people prefer the herb over other forms of medications. Whether looking to consume it for an all-natural alternative to conventional pharmaceuticals or simply for recreation, it shines through.

Like any up and coming industry, cannabis has also been hit by a wide array of knock off products. This happens with almost every industry and usually, it does not cause any damage but when it comes to cannabis, the harmful and dangerous substances used to make these synthetic products can lead to severe health concerns.

Considering cannabis is loved for its natural properties, you will be surprised to learn that the synthetic cannabis industry has grown considerably since it first entered the market back in the early 2000s. It is believed that there are more than 150 different types of synthetic cannabis available across the world.

With a huge influx of backyard chemists trying their hand at creating rip-offs, synthetic cannabis has somewhat become a problem over recent years. Here in this article, we will explore what are synthetic cannabinoids and why you need to stay away from them.

What are Synthetic Cannabinoids?

You must already be aware of the natural cannabinoids found within the cannabis plant. These include CBD, THC, and 100 more. These are essentially responsible for the medicinal benefits we associate with cannabis. While these are 100% natural, synthetic cannabinoids are artificial chemicals that bind to the body’s cannabinoid system the same way natural cannabis cannabinoids do.

In fact, before synthetic cannabis flooded the market in the 2000s, it was used for the same purpose as medical cannabis is used today. These include drugs like Marinol. What changed with the turn of the century was that it was suddenly being sold as a recreational drug.

One of the major reasons for its popularity is the fact that it does not fall under the legal limitations imposed on cannabis by the states. As a substance, synthetic cannabis is not illegal in the country. That means the states that have yet not legalized recreational cannabis can also access synthetic cannabis and achieve a similar high to that of the real stuff. However, as the laws are not quite clear, there have been instances where selling synthetic cannabis was deemed not legal to sell.

Often, the chemicals used to produce it are what makes it illegal. The majority of synthetic cannabis manufacturers are based in Asia where the laws are not as strict as the States. Some chemicals used to manufacture are illegal in the U.S. in turn making the product illegal. While the user consuming synthetic cannabis won’t find himself imprisoned, the person selling it can be prosecuted.

If you are looking for an alternative to your traditional pharmaceuticals, medical cannabis is the direction you should be looking towards. A medical marijuana doctor can help you get a recommendation giving you access to quality medication.

Reasons Why Synthetic Cannabis Can be Dangerous 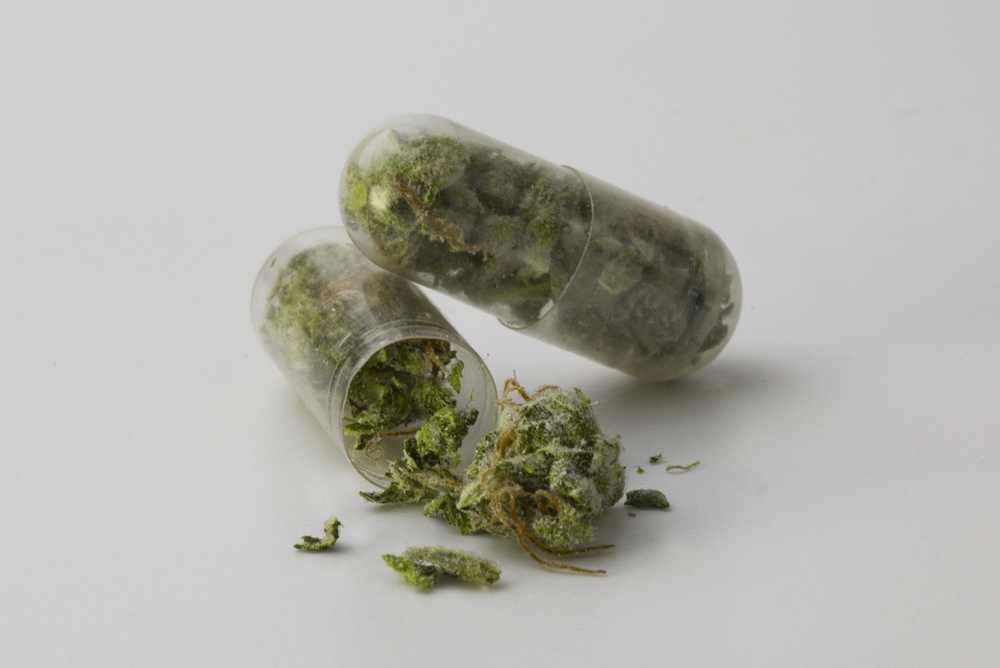 When consuming natural cannabis, you will experience temporary alteration to your mental state with a wide range of therapeutic effects. It may change your mood and the way you perceive your surroundings. In the case of synthetic cannabis, these effects are often intensified.

In 2015, a group of men at Montefiore Hospital were sedated for their safety because of their violent behavior. The high levels of synthetic cannabis caused a severe reaction that altered their perception towards the world which made them violent and act irrationally.

Also, a lot of therapeutic benefits associated with natural cannabis are lost with synthetic cannabis. That is believed to be because of the lack of balance between the chemical compounds entering your body. Instead, CBD and other medical cannabis available in legal states can help manage your condition more effectively.

Usually, it is quite difficult to predict the effects of synthetic cannabis due to its lack of consistency. Some people try to counter this by sticking to a single brand but that also does not guarantee them that they will experience similar effects every time. That can also be because of the varying regulations of the government regarding the manufacturing process of synthetic cannabis.

Mostly, natural cannabis users associate with certain strains they are comfortable with. The strains that work best with their body and provide them with the medicinal benefits they are looking for. They understand their tolerance level and stick to the strains that work best for them. And that is all because of the predictable effects of the natural compound. On the other hand, synthetic cannabis is highly unpredictable. And this can prove to be quite dangerous as a lot of people accidentally consume more than they intend to.

Natural cannabis like other forms of medications to causes a few side effects. Nothing severe though, it can cause dry eyes, nausea, change in sleeping patterns, etc. Although it is not addictive like most conventional medications. While the same could not be said about synthetic cannabis.

Synthetic cannabis may replicate a lot of effects that natural cannabis is associated with, but it fails to share this trait. It can be highly addictive. This fact is often hidden from the consumers with most people being unaware of this side effect.

Once it is too late, it is quite challenging to leave synthetic cannabis. The withdrawal effects of these are not just unpleasant but can be severely dangerous. Most common that people experience is the sense of depression and even suicidal thoughts circle in people’s minds. The effects can even permanently cause damage to your health. 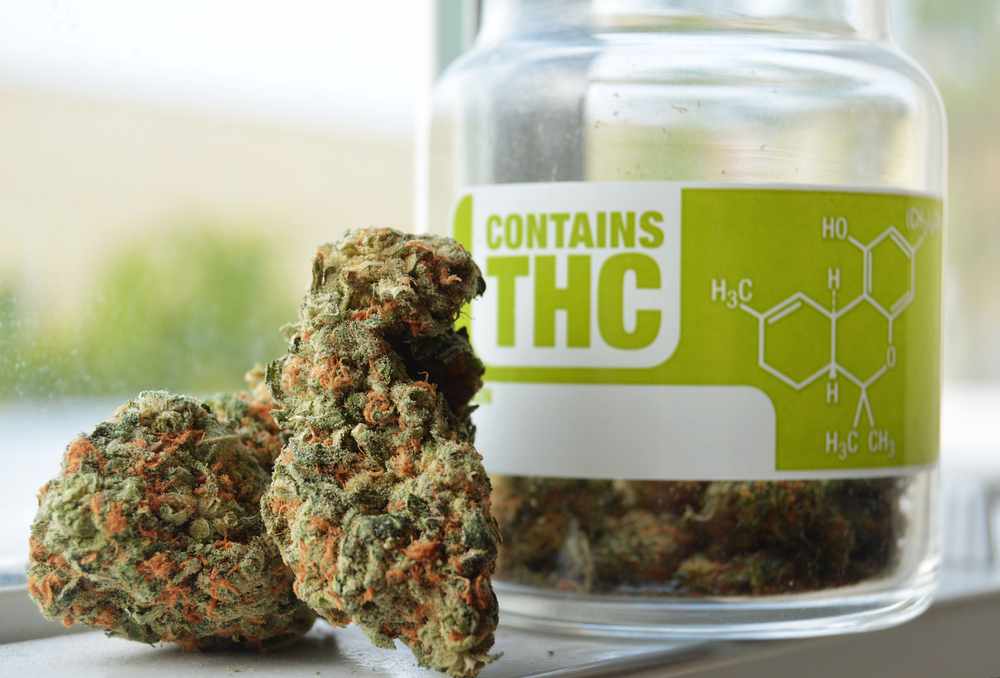 Absence of Other Cannabinoids

Where natural cannabis contains a range of cannabinoids, synthetics essentially are made up of the only THC and even that is artificially created. The absence of other important cannabinoids means that it does not provide a wide range of medicinal benefits often associated with its natural counterpart.

The absence of CBD which even in low quantities balances THC effects helps the body to process the product and reduce the risk of negative effects. Especially for people who are unaware of how cannabinoids work with the body, consuming synthetic cannabis can be dangerous. That is why it is advisable that they rather choose the real natural product than going with the artificially produced products.