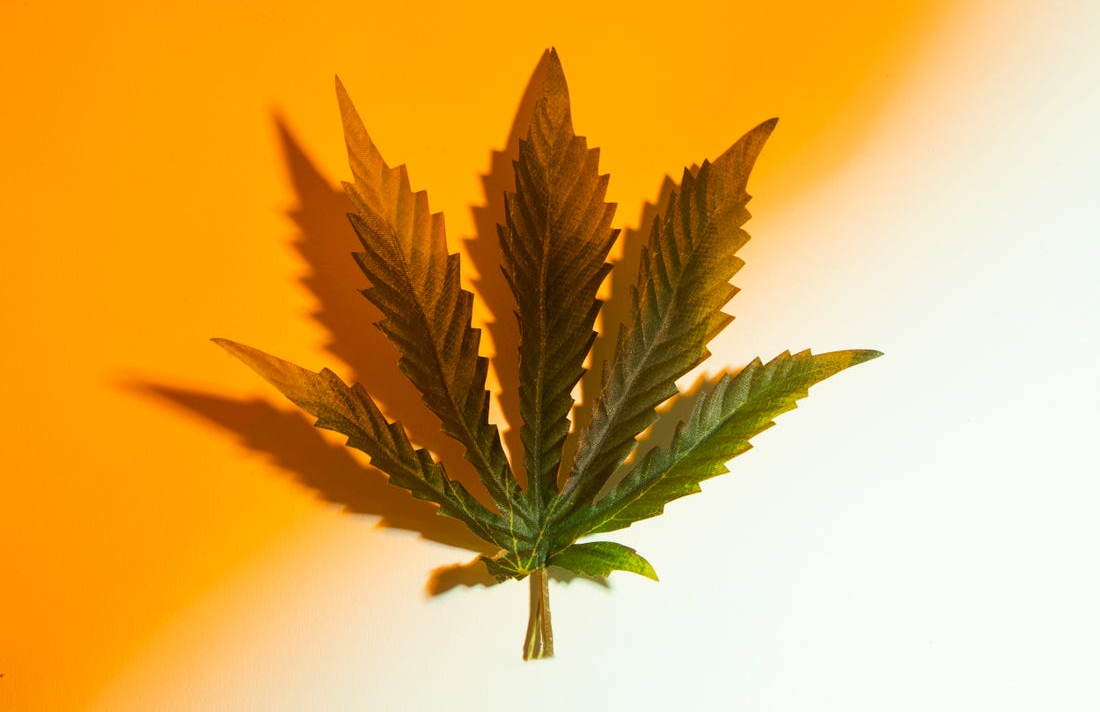 Alberta’s limit on cannabis shop ownership to 15 per cent of the province’s total number of stores is going up in smoke.

On Nov. 1, the cap imposed by the former NDP government, which also set a maximum number of outlets owned by a single entity at 37, will disappear.

Two years into recreational marijuana legalization, the fledgling market is mature and stable enough to allow a move to reduce bureaucracy and enhance competition, Alberta Gaming, Liquor and Cannabis (AGLC) said in an email.