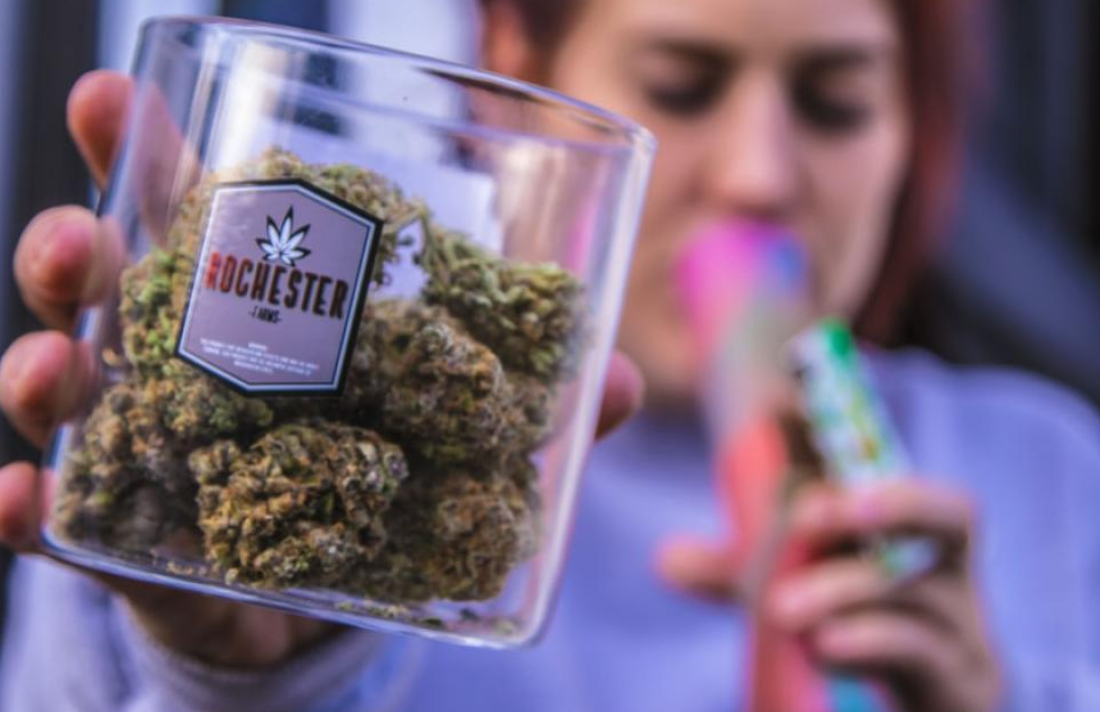 Mainstream cinema and television owe us stoner women. By this I mean: ladies who smoke weed like the real flesh and blood ones do. Not tragic women ruined by drugs, or defenseless little creatures who fearfully take their first toke.

Epics stories of drug trafficking, crime and subsequent redemption such as the movie The Garden of Joy or the TV series Weeds, shall be left out of this ranking. This article praises those female characters who smoke like real women do, just like men: eagerly, because they enjoy it, and as part of their daily lives.

Undoubtedly, the indie universe has portrayed thousands of multidimensional and realistic female characters who smoke weed, much more complex and diverse than those selected here. But this is a whimsical list, based on this writer’s own history as a mass culture and weed consumer. It’s even quasi-biographical.

– Read the entire article at Benzinga.