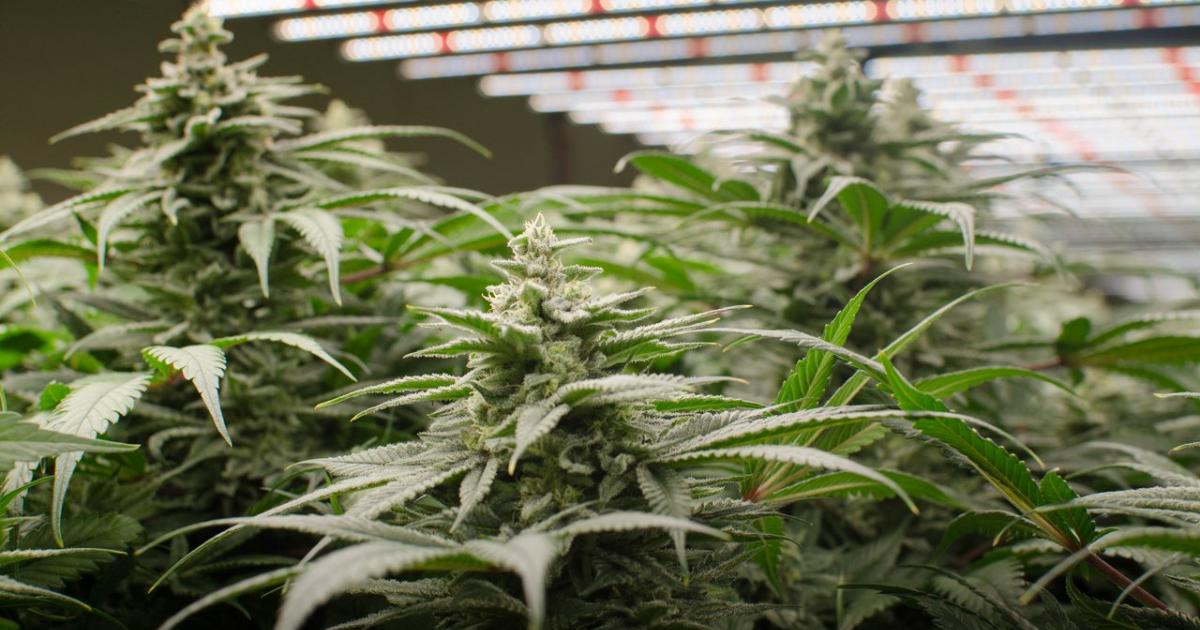 Benzinga spoke with Steve Graves, the company’s head of business development, about how consolidating with a multinational giant like Osram allowed for accelerated growth opportunities in the global cannabis industry.

A Horticultural Company Fueled By Cannabis

Fluence was founded in 2013 in Austin, Texas with the aim of improving the relationship between light and life in a sustainable and cost-effective way. In 2015, the company settled on developing and researching lighting solutions for the horticultural industry.

It was eventually acquired by German multinational lighting corporation Osram in 2018.

“Light is one component of a horticulture system. And all of these components are interrelated,” said Graves, as he explained why Fluence considers itself as more than just a lighting company.

Fluence serves every segment in horticulture, including vine crops, tomatoes, cucumbers, peppers, leafy greens, ornamental flowers and many other vegetables that are grown in greenhouses and bought in grocery stores.

However, Cannabis has remained the company’s main motor for growth, thanks to the high value of the crop, and the possibility of using light to modify the plant’s metabolism in order to produce different chemical profiles.

Fluence partners with farms to build customized lighting solutions that interface with each farm’s control system and software.

“We’ve been around for quite a while and we’ve developed a lot of institutional expertise related to the growth and optimization of cultivation,” said Graves.

The company also works alongside climate control manufacturers, greenhouse builders and architects of indoor systems. The goal is to design ways to optimize a farm’s technology in order to increase yield capacity, accelerate cycle times, enhance cannabinoid profiles and ensure consistency in the products.

Graves said that while Fluence had been doubling its business on a yearly basis since its inception, founders Nick Klase and Randy Johnson saw great value in partnering with a multinational organization like Osram.

The acquisition allowed Fluence to immediately capture global reach, extend their purchasing power, expand its manufacturing footprint globally and bring on team members from all over the world.

On Osram’s end, the deal was motivated by an interest in horticulture, which Graves says is one of the fastest-growing segments within lighting globally.

Fluence has chosen to only operate in markets where cannabis is legal. Being a part of the Osram family has allowed it to follow legalization trends and rapidly set up shop in new markets as they become legal.

For independent cannabis companies, establishing a global footprint requires them to slowly conquer each new market as countries crossover into legalization. But with a presence in over 140 countries, Osram’s infrastructure allows Fluence to have the track ready for product roll out once a new market becomes legal.

Furthermore, Graves said that being under Osram’s wings allows Fluence to know how to maneuver the local markets and the regulatory environment within them, because lighting products have to be certified in most countries.

The certification process ensures end users and electricians that the products are safe, comply with electrical code and don’t cause electromagnetic interference.

The Future Of Lighting Equipment In Cannabis

As the global cannabis market starts to open up, new questions arise for cannabis indoor producers.

Colombia, for example, provides growers with vast open-door spaces, natural light and climatic conditions to produce at much lower costs. Other tropical countries like Thailand are jumping on the same wagon.

“I don’t view cultivation moving from one region or one country to another as a threat at this point,” said Graves. “Is it viable to actually grow cannabis in Canada in the way that it’s grown today? It depends on the regulatory environment as well as the consumer.”

For the executive, while the markets may change, new opportunities will arise for indoor production, securing a market for Fluence’s products.

Looking at beer as an analog product, Graves wonders if it would be more practical to grow beer in Germany or China where the majority of hops are produced globally.

“Maybe,” he says. “But then you’ve got to ship it all over the world. And yet you still have some consumers that have an appetite for a craft beer that’s been brewed locally. You see similar trends in cannabis.”

Furthermore, Graves told us that many vegetable products sold in the US like cucumbers, lettuce or tomatoes, are actually grown in greenhouses in Ontario. So if there’s a viable market for these products, indoor cannabis also has a chance of success.

Lastly, consumers who are looking for high-quality cannabis products are liable to consume greenhouse-grown cannabis that can guarantee consistent top-shelf quality.

© 2020 Benzinga.com. Benzinga does not provide investment advice. All rights reserved.