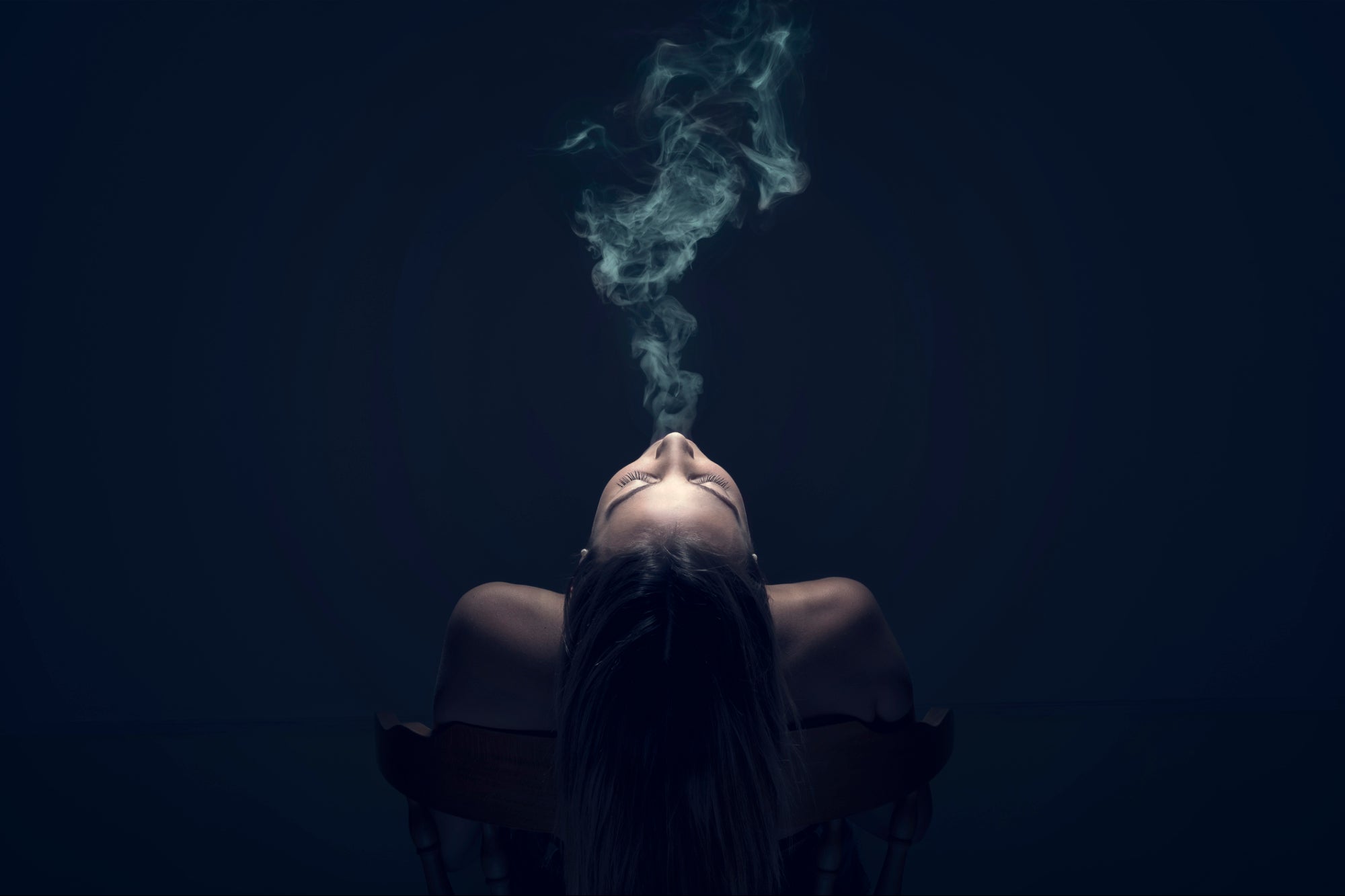 Opinions expressed by Entrepreneur contributors are their own.

When it comes to marijuana, women may feel a higher craving for it than men.

At least at the behavioral level, according to a new study. However, men and women react in much the same way at the cellular level. The reasons for this may involve estrogen, although researchers are just now beginning to understand the science behind it.

One thing is certain: women use more marijuana now than in the past. Recent studies and statistics back this finding. For example, in 2018, Eaze reported women now make up 38 percent of all cannabis consumers. In 2020, the markets have been flooded with “women-centric cannabis products” such as low dose mints, high-end topical oils, lotions, CBD bath balms, and mini-joints with low levels of THC.

RELATED: The 35 Most Influential Women In Cannabis

While women are buying more marijuana, a new study by the Center of Brain Health Research at the University of Texas – Dallas sought to determine if they crave it more than men. The researchers found that yes, they do, at the subjective⁠—or more accurately, at a behavioral level.

However, the study found that at the cellular level, neurons in both male and female brains responded in the same way to cannabis.

Here are the methods involved with the research as explained in a news release about the study from UT-Dallas.

To reach their conclusions, the UT-Dallas researchers brought together 112 people, all of whom have consumed cannabis at least 5,000 times. The group included 58 men and 54 women.

Researchers wanted to test the participant’s craving for marijuana on both a neural and subjective, or behavioral, level. To measure the neural level of cravings, the researchers used functional magnetic resonance imaging (fMRI). They then showed each person cannabis equipment, their preferred fruit and a neutral object (they mention using a pencil) to gauge differences in neural craving responses.

RELATED: This Is Why CBD Doesn’t Work For Everyone

The researchers found that the response at the neural levels indicated “no differences between male and female users.”

At the subjective level, it was a different story. Each participant was given a “piece of cannabis equipment to hold” and asked to rate their urge to use marijuana on a scale of 1 to 10, with 10 being the most intense urge. The women ranked their cravings at 5.5, while the men were at 4.6.

So, why might women have a higher craving level than men?

Looking for a reason why this might have happened, the UT-Dallas researchers noted that they found preliminary evidence that “ovarian hormones may modulate this differential response and may be related to different levels of estrogen.” This is because women in the follicular phase of their menstrual cycle, a phrase when estrogen is produced at higher levels, reported a significantly higher craving than men.

This is not the first study to explore the body chemistry behind why men and women are different about marijuana use. For example, a 2018 study in Italy found that men are more likely to try marijuana earlier in life because hormones stimulate them to try things others might find “risky.”

RELATED: Women Bought Twice As Much Cannabis in 2018 As They Did The Year Before

On the behavioral level, many women have moved past the stigma against cannabis use. In an interview with Benzinga, three moms talked about their use of cannabis and how others judge them. One of the mothers, Jessica Gonzalez, said that mothers are often “wrongly judged,” especially by family and other mothers, if they don’t breastfeed, stay home for their babies, give naps to toddlers, and many other factors.

“So, it doesn’t surprise me to see this trend with cannabis as well,” she said. “Which is a shame, because we are the ones who need cannabis the most.”