Fullerton City Council voted 3-2 at their November 17 meeting, to approve an ordinance that allows and regulates commercial cannabis businesses in the City.

Despite the fact that Prop 64 (which legalized recreational cannabis) passed in 2016, Fullerton City Council voted in 2017 to ban dispensaries in the City. The new ordinance allows them. 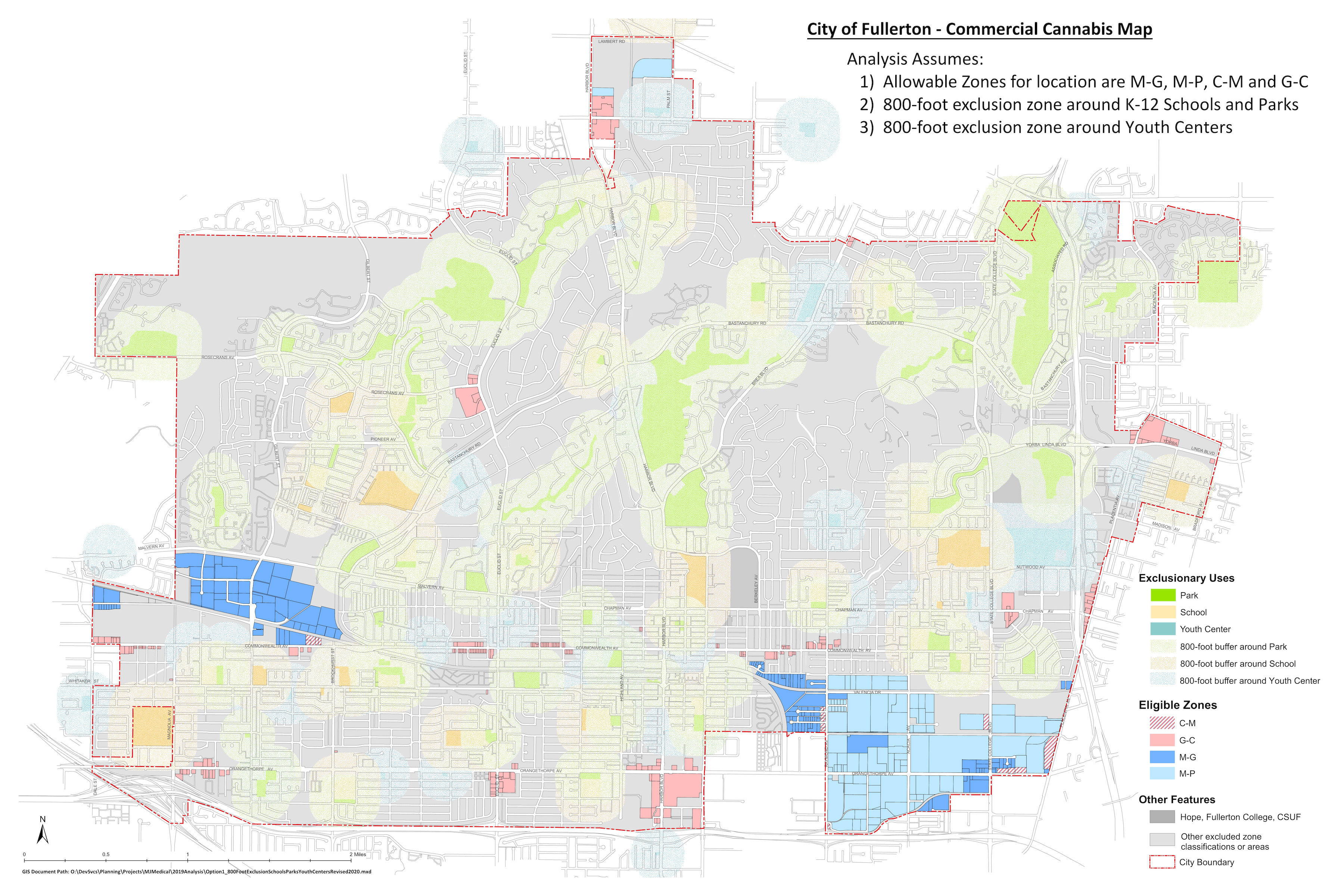 The blue and pink areas show where cannabis businesses may locate in Fullerton, with certain restrictions.

Council had previously approved the ordinance on October 6, then tabled it on October 20, then brought it back on November 2, and finally approved it again on the 17th.

At all of the above meetings the ordinance was controversial, with members of the public and Council divided about its merits.

Those opposed expressed concern that allowing legal dispensaries would have a negative impact on children and neighborhoods.

“This city has a small-town feel, people who have very conservative values,” Lucia Maturino said. “My parents raised us to not use drugs. When I heard that this was proposed, I was in shock.” 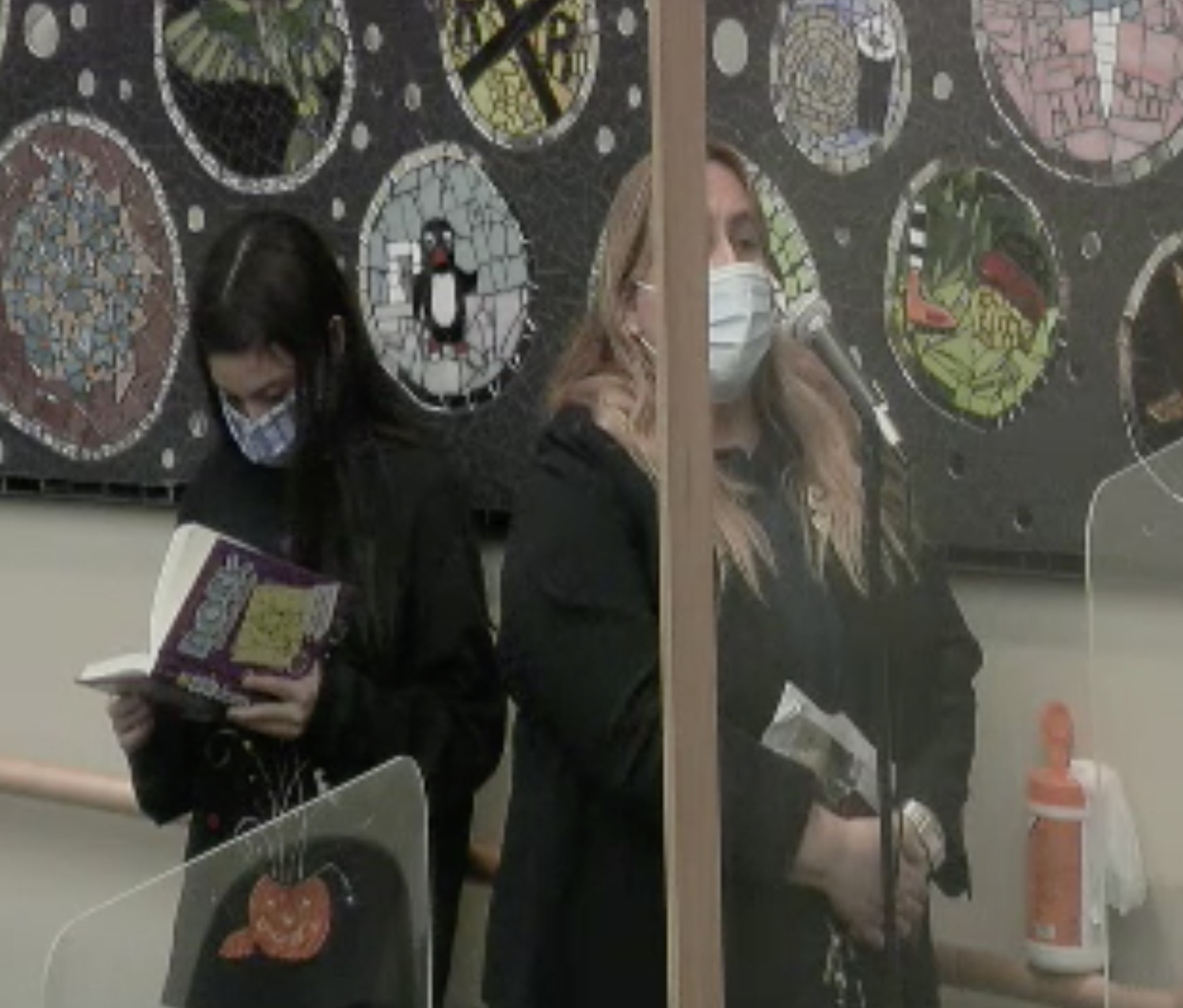 Those in favor argued that having regulated legal dispensaries would prevent children from gaining access to cannabis, and would provide the City much-needed revenue for city services and enforcement of illegal dispensaries.

“It would be nice to be able to support our city and give my business here but unfortunately I have to make my way out to Santa Ana for these products,” said one resident.

Others argued that the ordinance should be more restrictive, with a residential buffer zone.

Leonel Talavera said that, prior to approving the ordinance, Council should establish an advisory committee so that residents would have more of a voice in the process.

Some argued that the people had made their voices heard by voting for Prop 64. 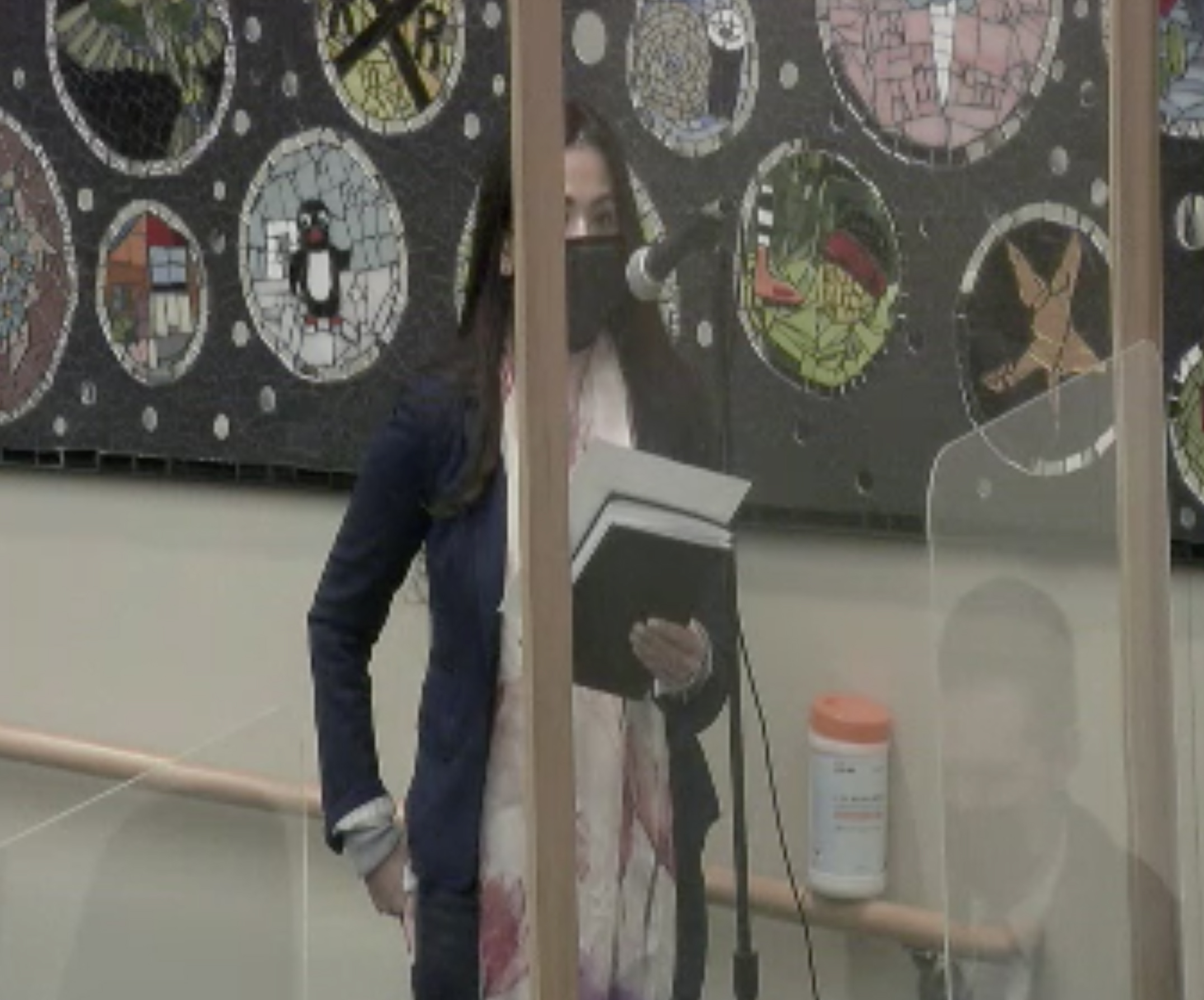 A public commenter speaks in favor of the ordinance.

“The time has come to make what is legal in this state, legal in Fullerton,” wrote one resident. “Fullerton residents are purchasing marijuana, either from bootleg dispensaries, or from other cities, with Fullerton losing out on significant tax revenue.

Some spoke of the medical benefits of cannabis.

“They have safeguards in place, particularly when it comes to the health and safety of children, and that’s what legalizing and regulating cannabis is about,” one resident said. “Of course, marijuana can be a drug, or it can be a medicine as my grandmother used.”

As at previous meetings, City Council remained divided over the ordinance.

Councilmember Bruce Whitaker, who voted against the ordinance, called it “a very polarizing issue.” “I think we need to be sensitive to very strong attitudes and opinions on the part of constituents,” he said.

Mayor Jennifer Fitzgerald, who also opposed the ordinance, said that when people voted for Prop 64, “they didn’t know it could be next to their house.”

Councilmember Ahmad Zahra, who supported the ordinance, said that he feels like the community was included in the process, citing community meetings he had attended and hosted. He noted that, as a result of these meetings, safety buffers and regulations had been added to the ordinance.

“For me, it’s about creating laws that would regulate something as opposed to what we have now, which is lawlessness and creating this shady black market that we have,” Zahra said. “I know I’m voting my conscience. I’m doing what I believe is right but also listening…to make sure it serves the community overall.”

Councilmember Jesus Silva, who voted for the ordinance, said that residents’ concerns about illegal dispensaries could be alleviated with this ordinance, which would make it easier for the City to close them down. 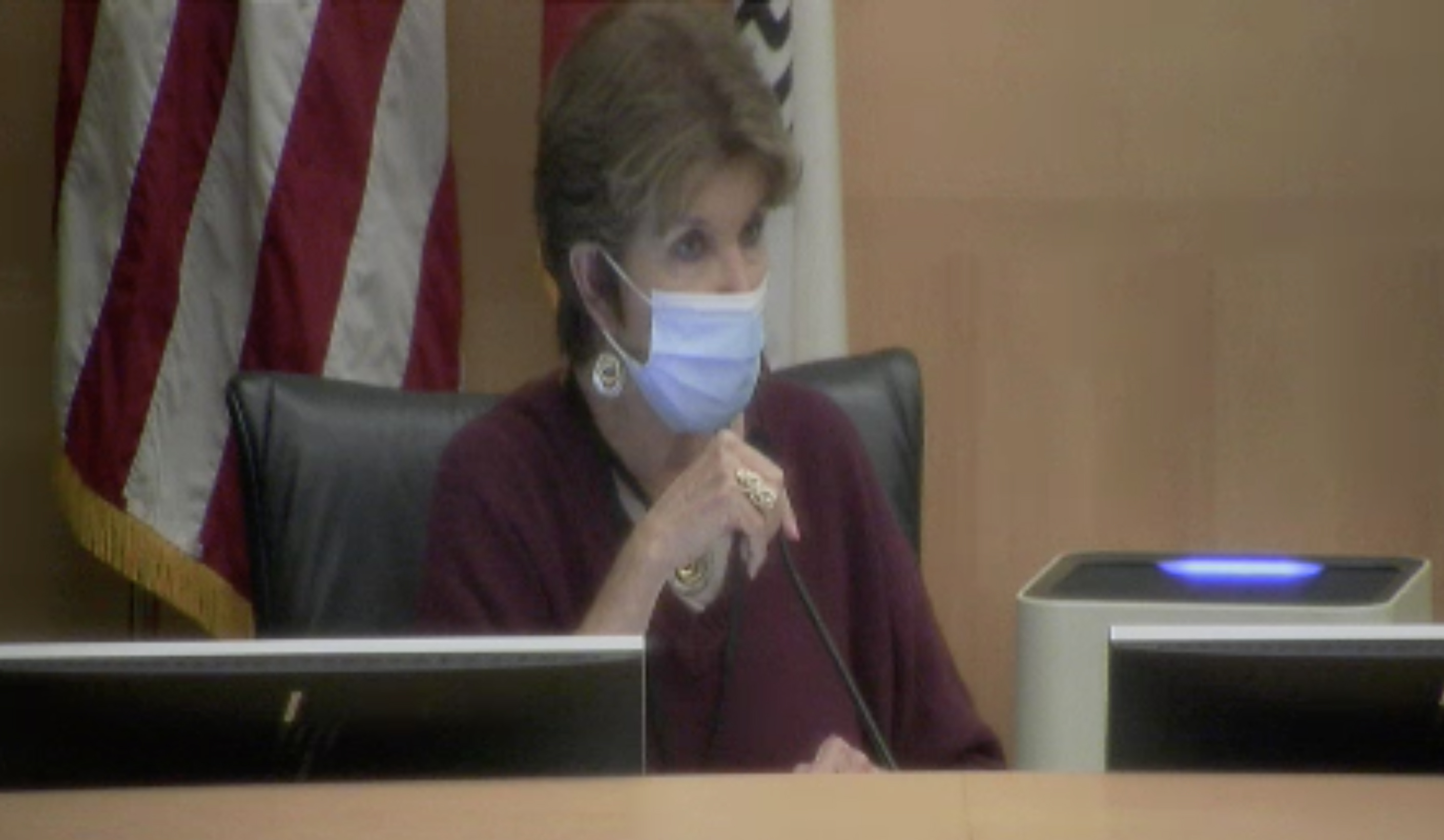 Mayor Pro Tem Jan Flory voted in favor of the ordinance, along with Councilmembers Ahmad Zahra and Jesus Silva.

The ordinance takes effect December 17, although it will take longer than that for cannabis businesses to go through the approval process.