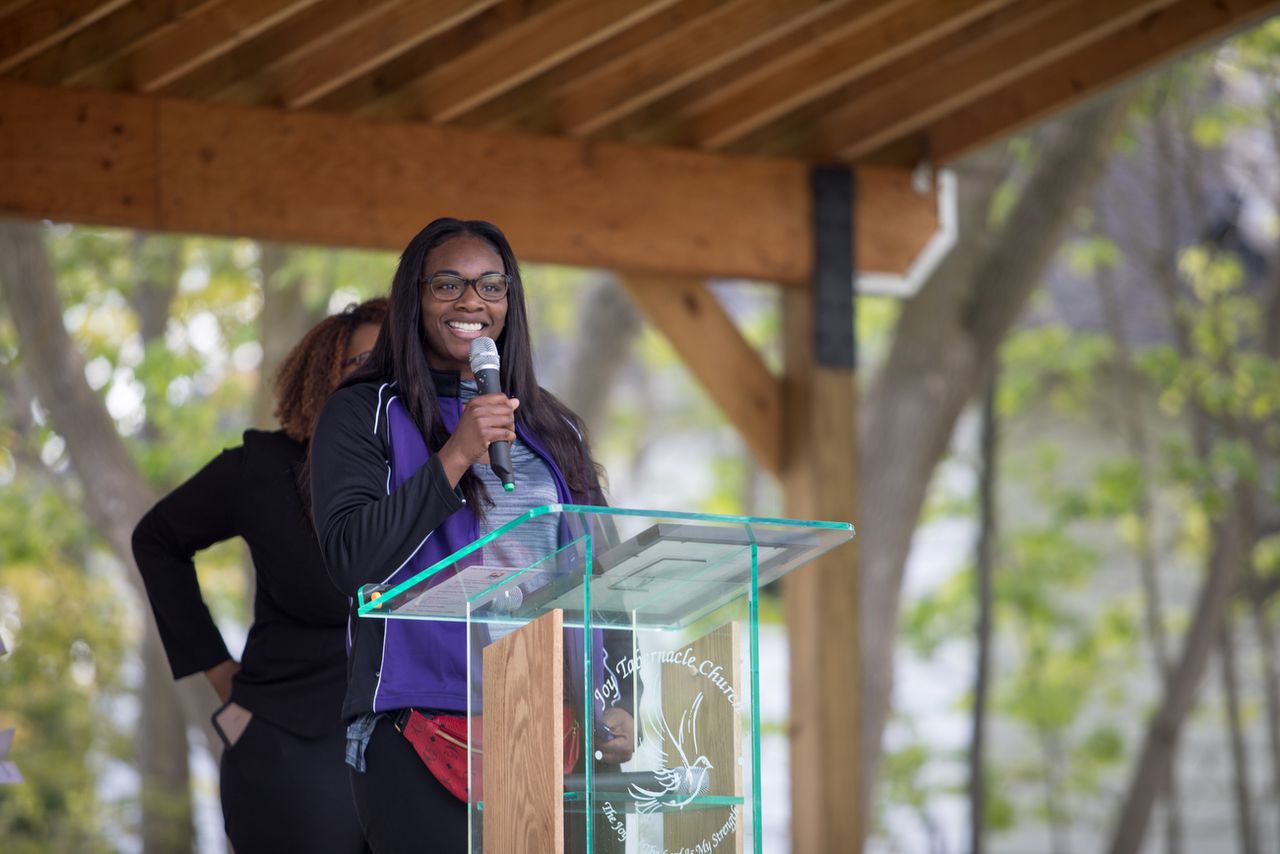 FLINT, MI — Children and adults in need of a coat, hat, or gloves in Flint have a chance to pick up some of the items thanks to donations from a boxing champion, rapper and a local resident turned businessman doing his part to give back to the city.

The clothing giveaway hosted by B-Ray of Club 93.7 FM is scheduled to begin at 2 p.m. Monday, Jan. 4 at The Sweet Leaf, 400 S. Dort Highway, in Flint and will last until the items run out.

Thomas, Burton and Shields have each donated 100 coats, hats, and pairs of gloves for the giveaway, Burton said.

Growing up on the West Rankin Street in what he described as a “wild neighborhood,” Burton noted: “I always said, if I have a chance to give back, I’ll do it” while thanking Shields and Thomas for their contributions.

Clothing donations for children and adults are being accepted from 9 a.m.-7 p.m. daily until the giveaway event.

The Sweet Leaf also held a turkey giveaway ahead of Thanksgiving in November, handing out more than 300 turkeys.

Anyone with questions about the giveaway may contact The Sweet Leaf at 810-259-2071.

More than 300 turkeys handed out at Flint Thanksgiving giveaway