We’ve said it before and especially to the likes of Canngroup in Australia, who have managed to lose $AUS3 million before even building a greenhouse !

The vertical model has cost most who bought into it 10’s of millions. 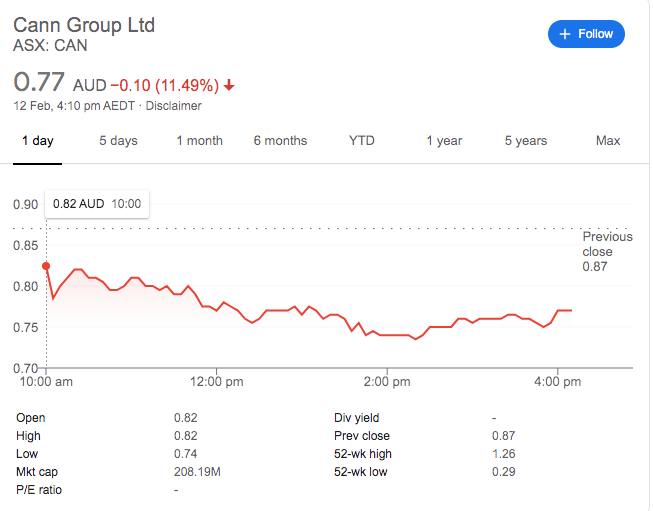 The numbers here give us a migraine.

Smiths Falls, Ontario-based Canopy Growth sold off two facilities in British Columbia that it once touted as the largest cannabis greenhouses in the world.

In a regulatory filing this week, the company said it completed the sale of its production facilities in Aldergrove and Delta in December and January, respectively, for a combined 40.6 million Canadian dollars ($31.5 million).

In July 2018, Canopy spent nearly 500 million Canadian dollars ($393 million) to acquire the remaining one-third interest of the BC Tweed joint venture it didn’t already own.

That deal brought “the two largest federally licensed cannabis facilities in the world into full Canopy Growth ownership,” Canopy said at the time, referring to the two greenhouses.

Previous to that, Canopy said it invested CA$644 million to expand the growing capacity at the greenhouses as well as its Fredericton facility, the construction of a distribution center and a beverage production facility.