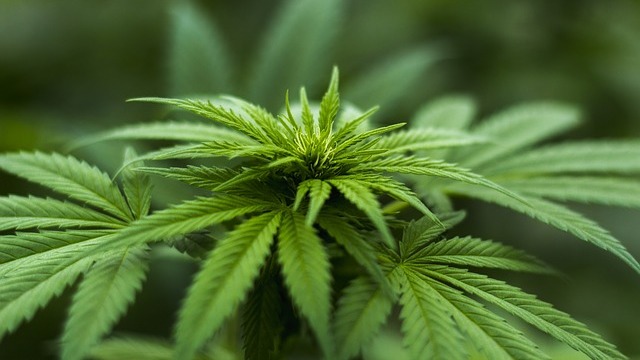 Growing up in Lagos, adults constantly drilled me about how negative ‘Igbo’ (weed) is to the body. Something that would lead you into madness and losing control of your humanity. Now, I’m much older and I know they were just bullshitting me.

Marijuana has left a negative light over the last few years, countless medical studies have uncovered the potential medical benefits of marijuana, which help medical conditions such as; nausea caused by chemotherapy, and wasting caused by AIDS. Since then, a number of studies have been done to unlock more secrets and how it can be better used.

We read through a few of the benefits and made a list of medical benefits of marijuana you probably never knew!

Help If you’re suffering from a panic/anxiety attack

Marijuana has been medically approved to treat PTSD. Naturally occurring cannabinoids, similar to THC, help control the system that causes fear and anxiety in the body and brain.

In 2010, researchers at Harvard University suggested that another of the drug’s benefits may actually be reduced anxiety, which would improve the smoker’s mood and act as a sedative in low doses.

NB: Higher doses may increase anxiety and make you paranoid.

It helps reverse the carcinogen effects of tobacco, and improve lung health for cigarette smokers

It can be used as a pain reliever, and has helped with nausea from chemotherapy, and stimulates appetite

One of the most common uses of medical marijuana is for cancer patients going through chemotherapy, Marijuana can help reduce these side effects, reducing pain, decreasing nausea, and stirring up the appetite.

There are hundreds of chemical compounds in cannabis, many of which are cannabinoids. Cannabinoids have been linked to providing relief of chronic pain due to their chemical makeup. Which is why cannabis’ by-product such as medical cannabis is commonly used for chronic pain relief.

Cannabidiol has been linked to helping heal broken bones, quickening the process, it also helps strengthen the bone in the process of healing. This makes it tougher for the bone to break in the future.

Cannabis can help regulate and prevent diabetes due to its impact on insulin. Research conducted by the American Alliance for Medical Cannabis (AAMC) has linked cannabis to stabilise blood sugars, lower blood pressure, and improve blood circulation.

The relaxing effects of marijuana may help improve sleep disorders, such as insomnia, improved sleep may also occur when pain is reduced from marijuana usage.

Depression is fairly widespread without most people even knowing they have it. The endocannabinoid compounds in cannabis can help in stabilizing moods which can ease depression.